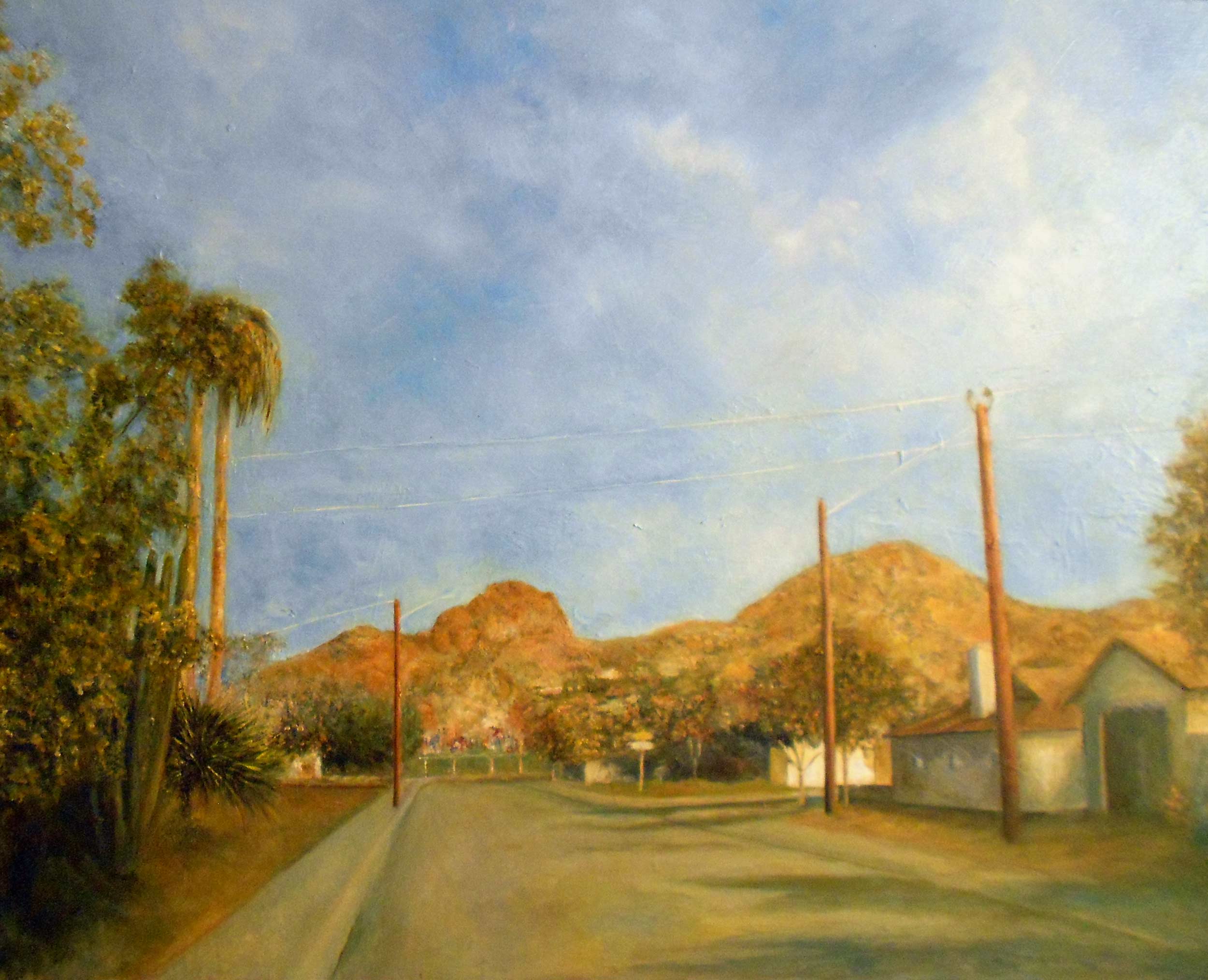 I tried telling this story to the cops once but I still got arrested. It was the drunk and mysterious version that first came to mind when I was digging in my wallet for my license but found Dustin’s old memorial service thing instead.

“HE WAS MY BEST FRIEND, YA’ KNOW… DUSTIN ESSRY… HE WAS ONLY 13 WHEN HE DIED, TOO… LEG BONE CANCER… HE’S WHY I STARTED DOIN’ MUSIC, THOUGH —”